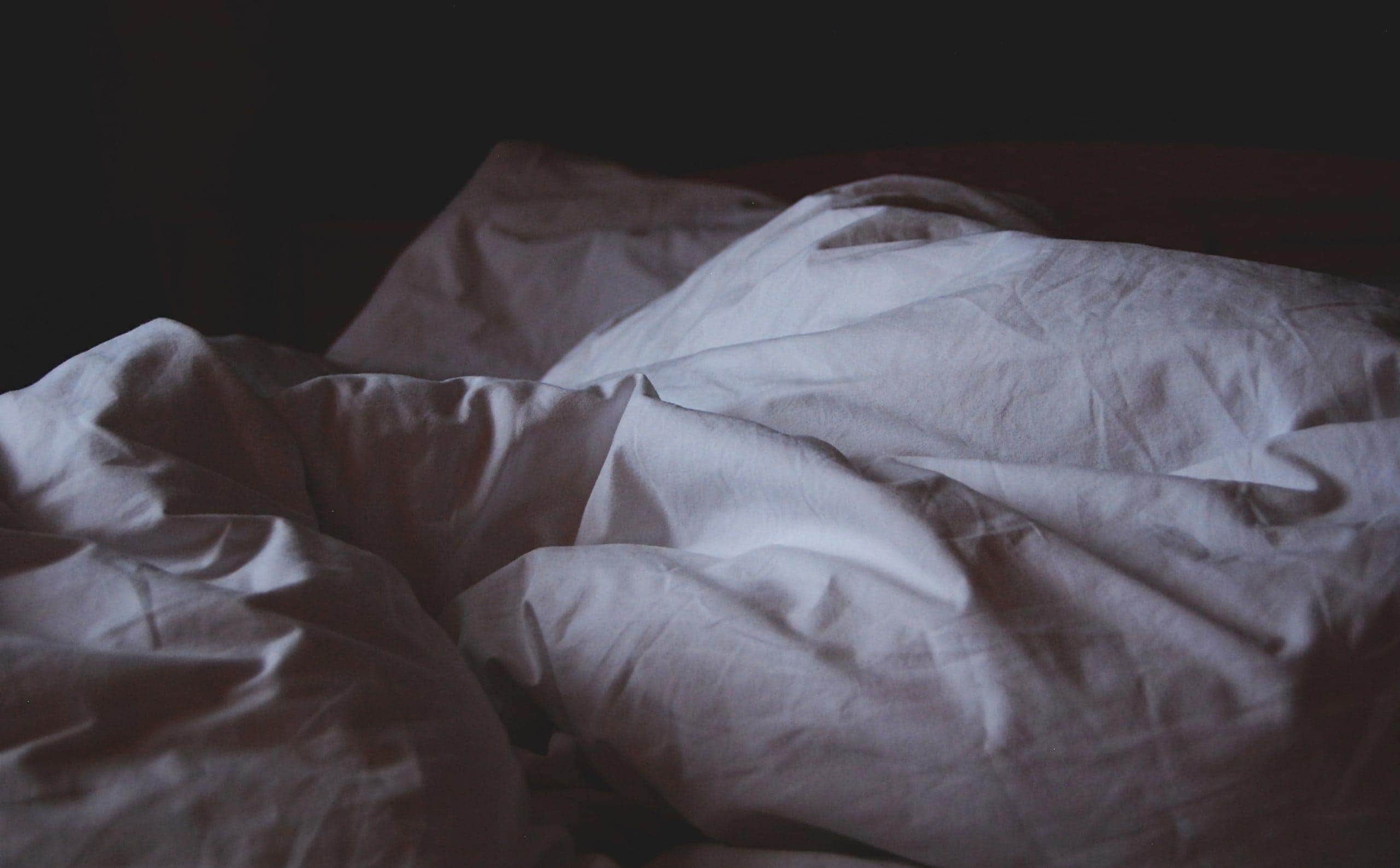 I’ve been going to bed and waking up later and later every day. Eventually I’ll be going to bed when the sun comes up and waking up when it’s dark out. This will continue until I’m eventually back in sync with the “normal” sleep/wake schedule for a week or two. Then it’s back to being nocturnal.

It wasn’t always this extreme, although I’ve always been a night owl. I worked a consistent 10-6 job for nearly a decade that kept my routine in check, despite having a natural urge to stay up late. When I was in high school, I had trouble staying awake in my morning classes. In college, I started drinking Mountain Dew for a morning energy boost and switched to coffee once I started working.

It’s funny because I wrote an entire book about how to develop the perfect morning routine. This was only possible because of the stable work schedule I was able to rebel against. Getting up one, two, or three hours earlier was like discovering extra hours in the day that I was able to dedicate toward personal growth habits.

But once I got divorced and left my stable job behind, I just couldn’t get up early anymore. I felt like I was fighting with my body’s natural urges. It made no sense to wake up at 6 AM when I didn’t actually have anywhere to go. My body would be screaming at me to stay asleep and I could only stay awake with tremendous willpower, caffeine, and something important to do.

I had to let go and trust my body to tell me when it was time to sleep and wake up. I had no idea that I’d be going to bed at sunrise and waking up when it was dark much of the time. Despite feeling rested, I felt terrible about myself. I felt like I was a lazy bum who can’t function in the real-world. I had fears of not being able to work a regular job, keep plans, or have a consistent social life.

I remember being up all night having to wait for businesses to open before I could run errands. Everyone would be up and running for the day, but my “yesterday” still hadn’t ended yet. I felt like a crazy person!

But as I got used to it, it just became normal. I started to enjoy the peace and quiet of the night. The creative inspirations. The late-night rabbit holes researching metaphysical or conspiracy subjects. Surfing the net, reading Reddit, and watching YouTube videos until the sun came up.

In 2017 I did a lot of traveling and found it convenient that my trip to Australia happened to be when my sleep schedule was already upside-down. Basically I’d already been living on Australia time before I even flew down there. Not a bad way to reduce jetlag!

Over the years I tried numerous times to quit caffeine, reduce screen time, sleep with my phone in another room, use F.Lux or other apps to reduce blue light, to exercise, to change my diet, etc. But none of it seemed to have any effect!

I go on my computer at night because I’m already awake and have the energy and desire to do so. That’s when my creative juices are flowing. I’ve tried taking melatonin, which does work to make me sleepy and “heavy” feeling. But at best, I’ll drift off to sleep only to wake up an hour later fully alert and ready to start the day. Only it’s midnight.

This past week with the holidays approaching, I had anxiety about how my sleep schedule was going to work out with the scheduled family parties I was hoping to go to. I had a 4 hour drive back home which required me to get up earlier than usual, so I was only able to get about 3-4 hours of sleep.

I relied on coffee and energy drinks to get me through the day and to fight off my daytime drowsiness. I was planning to stay over and sleep on the family couch that night. When everyone went to bed I sat there physically exhausted yet unable to sleep. Eventually midnight rolled around and by 1 AM I was starving and ready to get up and do stuff!

My Mom is the same way as me. But my Dad’s a morning person and he’d wake up at 5 AM and start getting his coffee ready and moving about the house and I’m laying there wide awake pretending to sleep. I’d doze in and out of light sleep but had no choice but to get up at 9 when the whole house had already woken up. Other family members were supposed to arrive at 11 for the party, so I had to get up. Only 2 hours of sleep for me!

I had one more night to spend there. I hoped I’d be able to fall asleep the following night due to sheer exhaustion, but nope, the same thing happened. My body wants what it wants! So needless to say I was so relieved to finally get back to my own bed and get some much needed rest. I managed about 5 or 6 hours before I was awake and alert. It was 7 PM and I knew I was going to be up all night again.

Am I the Only One Who is Like This?

I decided to do some research online to see if anyone else experiences this. It feels like my sleep schedule is on a 25 hour clock instead of a 24. That means each day my bed time gets 1 hour later (or so) every night until my schedule is fully upside down.

They have a name for it, it’s called “Non-24-Hour-Sleep/Wake Disorder.” It’s an “issue” with circadian rhythm being out of sync with the regular 24 hour cycle. Either that or the days literally are getting faster and our bodies just haven’t caught up yet!

Fortunately, I found some support groups and YouTube videos about this phenomenon. Apparently it’s extremely common for blind people who cannot sense light levels. But I’m not blind and yet I still have it.

I’m sure it’s related to other stuff I’ve been dealing with in my life. Three years ago my life as I knew it was completely uprooted and have been working with bouts with depression, anxiety, and spiritual growing pains. I’m also adept at out-of-body experiences or astral travel, which can be a sign of being ungrounded or dissociated. I feel balanced and stable despite having an occasional OBE every now and then. All things considered, I have never felt more connected to my truth/soul than I am now. I’m more socially isolated, which concerns me, but that has felt out of my hands. I feel more inclined to go inward and explore my emotions than do meaningless work or maintain shallow social connections.

I am sure this is an important phase in my life as I approach my late thirties. I feel strongly that my body is doing this for a reason and it’s easier to go with the flow than to think I know better and try to prevent it from happening. I’ll see where it takes me. Being awake during the night is perfect for meditative practices, mindfulness, journaling, research, solitude, contemplation, etc.

It’s sort of forcing me to address some repressed emotions and stopping me from moving forward until these things are dealt with. So I’m optimistic and look forward to it!

Do NOT follow this link or you will be banned from the site! wpDiscuz
0
0
Would love your thoughts, please comment.x
()
x
| Reply