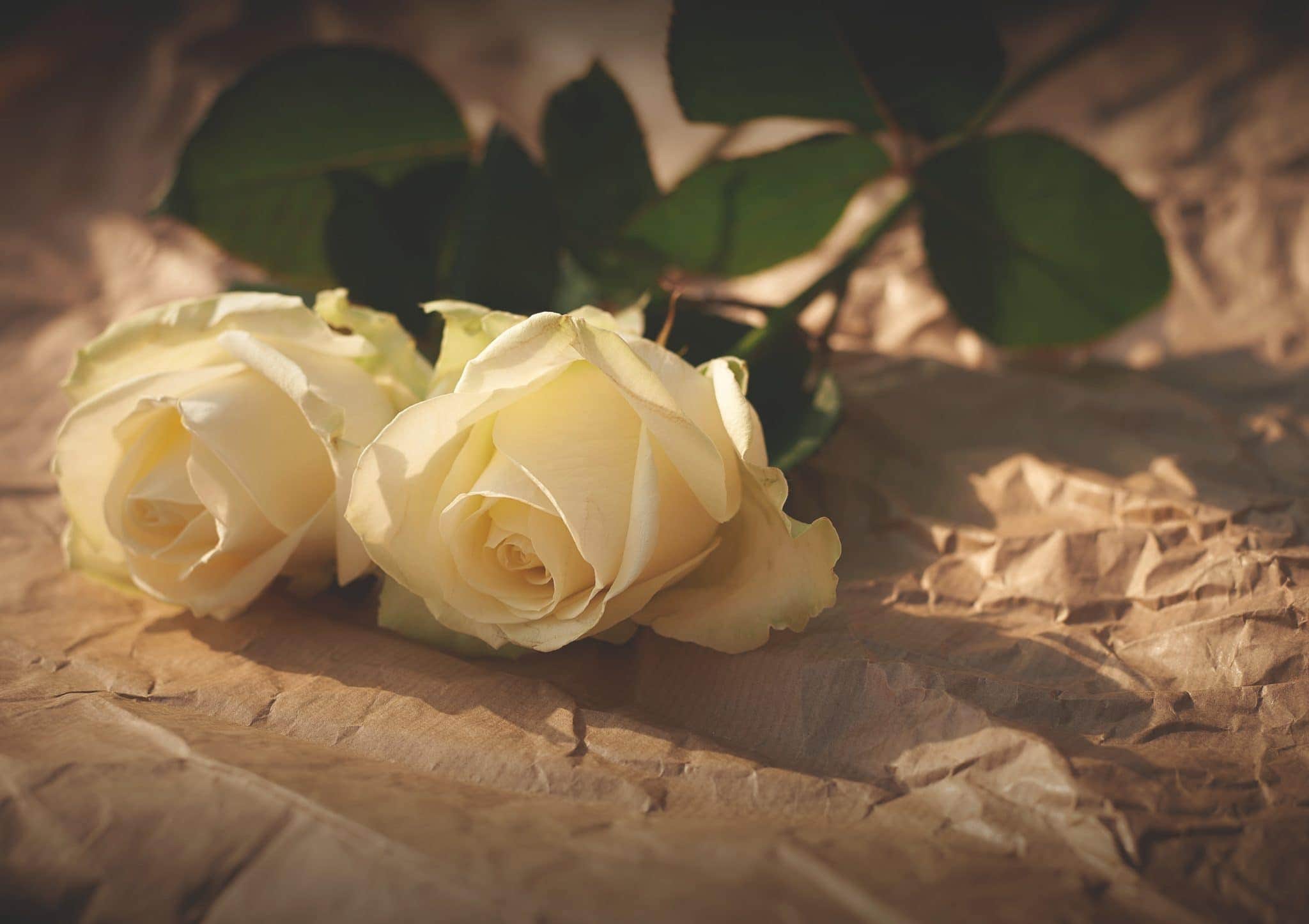 How sexual purity and slut shaming affected me as a man

I just finished reading The Purity Myth, a great book by Jessica Valenti about how “America’s obsession with virginity is hurting young women.” I read it because I have my own issues with purity I’m sorting out.

I can’t be the only man who got caught up in the purity thing. I was a proud male virgin up until I was 21. I “saved” myself for the woman I eventually married and wore the virgin label as a badge of honor. I also didn’t drink or smoke. I studied, got good grades, behaved well, overachieved, and was well-liked. I was a “good” kid by all accounts. Parents and teachers approved. Although rare, I sometimes got labeled by other students a goodie-two-shoes, suck-up, teacher’s pet, or just straight up “nerd” for not indulging in what I considered “bad” things like sex, drugs, or alcohol.

I was proud because I was “pure.”

To be pure was to be good.

Aside: I must say I’m grateful for a “clean” upbringing that allowed me to focus on academics and career, without “bad influences” and distractions. It helped me become who I am today. But of course, I realize NOW that it was severely limiting my self-expression and authenticity.

What is this “purity” and where did it come from?

I grew up with religious and secular shame surrounding casual sex. I was taught that sex is dirty unless it is between two lovers – specifically a husband and wife, to honor God and to make babies. Casual sex was bad. You could get STDs and get a girl pregnant. Casual (aka promiscuous) sex was for sluts and losers and ne’er-do-wells.

I also learned about feminism and observed how negatively girls talked about “players” and “jerks”. Guys that just wanted women for sex. How selfish and nasty! These evil guys, they are taking something from these poor girls! Gasp! They are abusing them! Subconsciously I felt, “I must save the girls!”

The female voices (which apparently I took as the authority) in my life back then were outwardly saying they don’t want that. Inwardly, I took on the role of being a hero or a savior. I wanted to be a “good guy” that treated “his girl” like a Queen. That was the “right” way to be.

This kinda worked for me, I had genuine female friends in high school. I was well-liked by girls, but not quite lusted after. They liked me because I wasn’t like “most guys.” They felt safe with me, would talk to me about their bad boyfriends and emotional problems, and I felt important and virtuous.

I’d feel sexual attraction to these girls, but I didn’t act on it.

I was afraid to be sexual because of fear of rejection or disapproval. Afraid of embarrassment actually. Shame. I really internalized this idea that sex was BAD and that guys were bad for wanting it, girls were bad for doing it, and the only GOOD sex was between two married people.

I basically castrated, cock-blocked, and rejected myself because of sexual fear and shame that is so pervasive in our culture. I had desires and feelings, but was better for everyone if I kept them hidden and under control.

Healing and Reclaiming My Sexuality

It’s only in the past couple years I’m finally starting to REALLY accept myself as a sexual person and that it’s totally OK! And that I define what my sexuality is, not anyone else. Not society, not other men, not feminism, not the media, and definitely not religion.

And before you recommend me self-help books about Nice Guys or anything by David Deida – thank you, but I’ve been there, done that. There are some great books for guys who are trying to reclaim their masculinity and sexuality. And Deida is great for bringing back the spiritual aspect. Those books are rejecting an outdatted model of masculinity while presenting a better “template” of what a guy should be. Worth the read, but don’t take it for gospel. Be your own breed of man. Actually, be your own breed of HUMAN because gender doesn’t matter.

I will say that this “abstinence” from sex during most of my life allowed me to develop my sensitive emotional side which still continues to be one of my most valued attributes in my relationships. So I’m not bitter about it! Sometimes these “Nice Guy Recovery” books, Seduction and Pick-Up Artist material can leave you feeling ashamed of how amazingly sensitive and kind you are. As if those traits are “unattractive” and you need to fix yourself to finally be worthy of female attention – or love in general for that matter. Don’t buy it.

I was into that stuff for a while. But quickly grew out of it. It’s not for me.

To be honest, my real healing came from real conversations and with sluts, porn performers and kinksters. They are human just like me. Some of the most authentic and honest people I’ve met. No judgment or shame at all. Real acceptance. It gives me permission to own my sexy and kinky side and still be acceptable and lovable. Thank you to the sluts of the world for paving the way for the rest of us to embrace our whole selves! That’s one reason I love Leandra Vane so much. We no longer need to reject or hide a part of ourselves that we consider “dirty” or profane.

Self acceptance and self-love are so much more empowering than changing our behavior to match someone else’s model. It’s scary because of the fear we have about being TRUE to ourselves. It’s rebellious. It’s dangerous! It can be terrifying to the powers that (want) to be. It directly confronts our fears of rejection and being left alone. Not just rejection from society, but spiritual rejection! How crazy is that?

We can simply embrace whatever we ARE, rather than try to be what anyone else says is right.

Embrace our truth with love and freedom will follow.