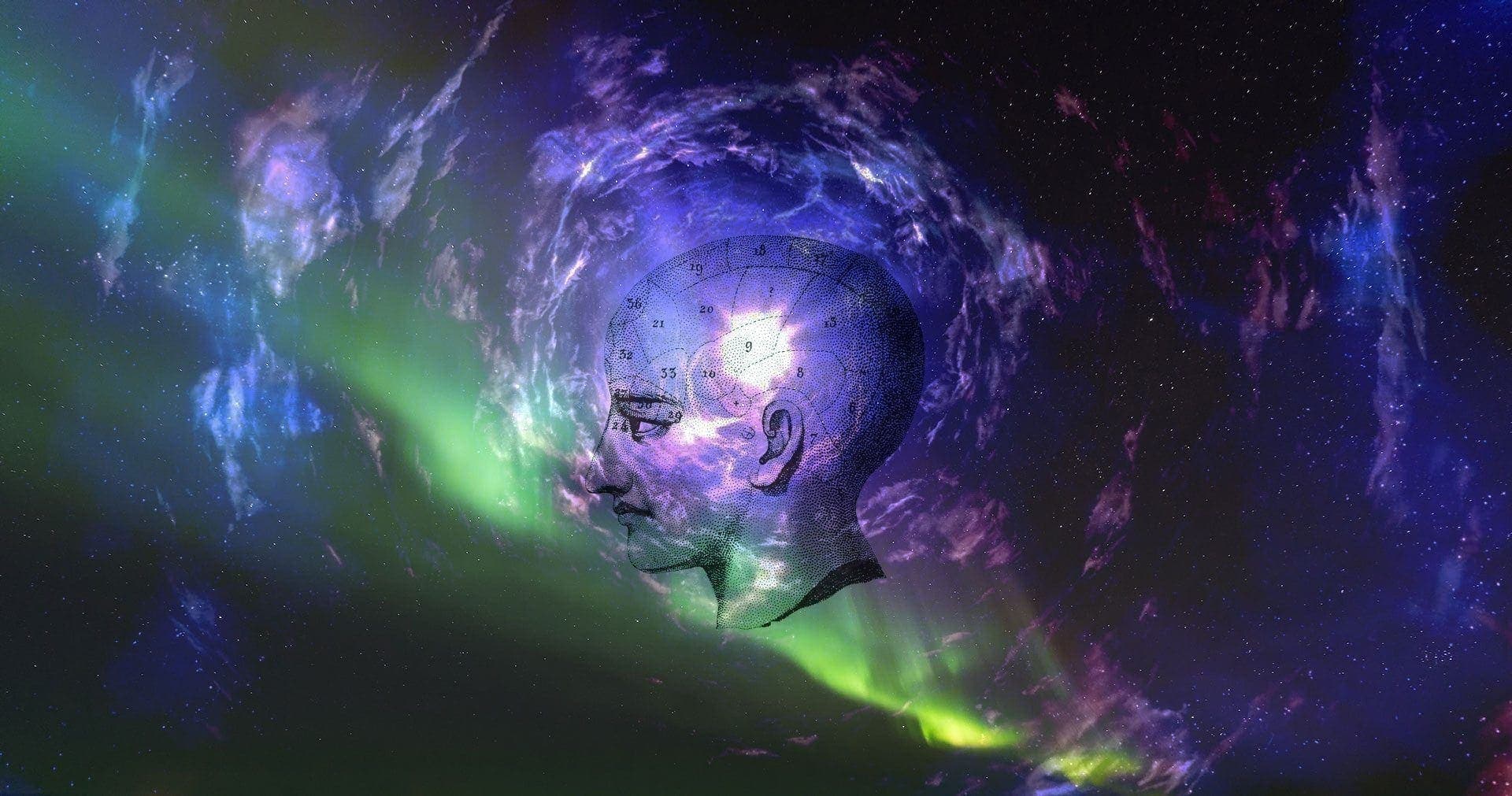 What You Don’t Know About Inspiration (ep 20)

Here’s a twist, what if you looked at inspiration and ideas as conscious beings? Non-physical entities not unlike imaginary friends. And those non-physical beings want to incarnate into physical reality. They want to become manifest in this world and they chose YOU to be the conduit. Why? Because you are a suitable partner!

In today’s Maker/Mistaker Podcast episode I talk about this new way of looking at inspiration and ideas. Click the play button above to listen to the episode in your browser. Or find it in iTunes or your favorite podcast app.

Before I get into the topic, just a few quick updates from me.

I made two new songs this week!

What’s this new way of looking at inspiration?

You can choose to engage with the idea and actually begin to work on it. Or you can ignore it over and over until it goes away. Or you can flat out reject it.

And when that inspiration dissipates, where does it go? What if it was simply moving to another suitable partner that was more willing to create it?

I’m in the middle of reading the book Big Magic by Elizabeth Gilbert and this is one of the concepts she writes about. She tells a story of how she had this amazing idea for a book and was in the middle of writing it when she had to put it on hold to take care of some other matters. When she came back to the book some time later, the inspiration had run out. She no longer could write it!

She ended up meeting another author at a conference and the two became friends and pen pals. They wrote letters back and forth and developed a deeper connection. And one day they met up again and it turns out this author was writing the same book! The same storyline and everything, minus a few minor details. This idea left Elizabeth and found another creator to manifest itself.

And a crazy synchronicity happened after I read this part of the book. I logged into Instagram and saw a photo someone posted of some Starseed patches she had made and was selling in her Etsy store. I thought, “no fucking way.” Because I had almost the exact same idea months ago! I even had the sketches to prove it. I was going to produce some Starseed patches just like hers – with illustrations accompanying the different ET races such as the Pleiadeans, Sirians, Orions, etc.

She beat me to it.

Here are just a few of my original sketches. I can’t seem to find the rest that showed off my ideas for the different races. But you see the “Pleiadean” on the left page.

But I was too slow.

I didn’t give it as much time and attention and the idea left me. I ran out of inspiration and got distracted. Turns out this idea didn’t just disappear, it found a new creator! The crazy part was how I actually noticed it and the timing of all this. How weird!

In another synchronicity, I had started initial planning of my Starseed event that some friends and I working up. And I logged into Instagram a few months ago and this same person had posted a video herself asking her audience, “If there was an event for Starseeds, what would you want?” I thought it was uncanny that she had the same idea.

Whatever inspiration being that I was tapped into, she was as well. I have since reached out to her and I could totally see us collaborating or working together in some way. What a crazy story!

So in this episode I talk about inspiration in a new way that is sure to bring more magic to your life.

So follow your inspiration instead of obligation. Act when you feel inspired to do so. Stay on the trail of your curiosity and wonder and you will experience a lot more fun and magic in your life. A lightness and ease. And make friends with your ideas and give them love. It’s a reciprocal relationship! It’s not just YOU creating, but you are co-creating with the energy that wants to be expressed through you. Cool huh?