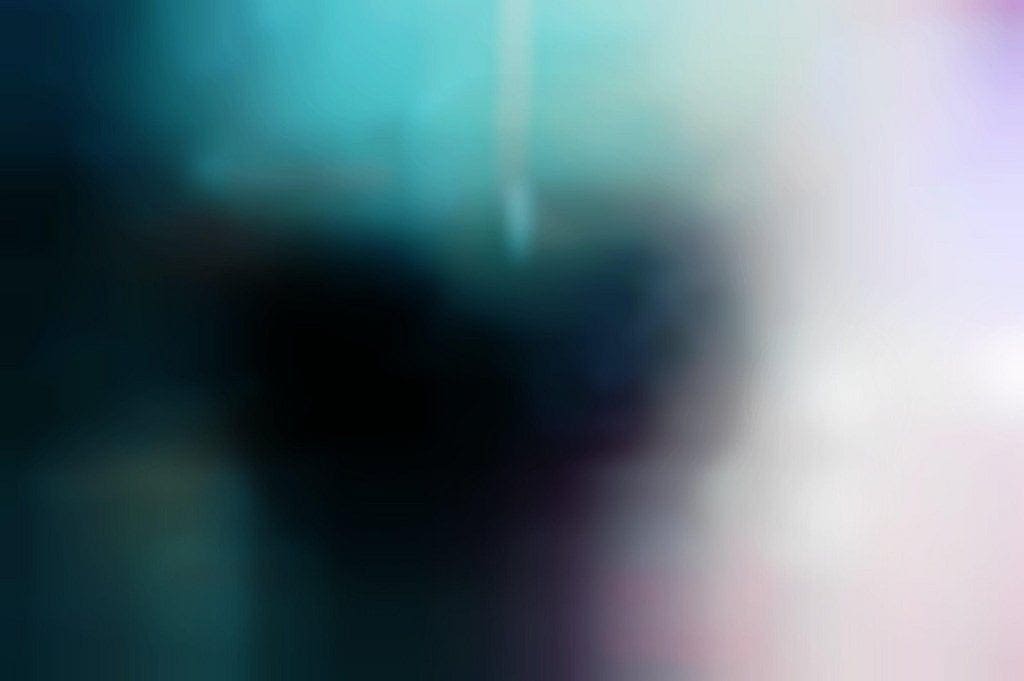 My Craziest Out of Body Experience

It’s been a while since I’ve posted. I have been busy obsessing over out of body experiences, astral projection, lucid dreaming, and exploring consciousness. This path I’ve been which started with me understanding depression has led me way further down the rabbit hole than I ever thought. I’ve had my belief systems questioned, not to mention my own sense of self.

In the middle of the night, I was lying in bed and started breathing fast and heavy and my wife started waking me up. I said, “no no it’s ok.” And shrugged her off letting her know I was trying to have an obe. (I used to let her wake me because I had night terrors before I knew what sleep paralysis is).

I didn’t have the OBE right there but then suddenly I felt like my hands and arms were numb and not part of me and I stood up on the bed and disgustedly threw them off my body onto the floor beside the bed! I looked down at my disembodied hand on the ground and it started to run away like the hand from the Addam’s family! I reached down to stop it from crawling under the bed and it felt heavy and still warm. Then I told my confused wife who was trying to sleep what just happened. But then I woke up for real and realized that was just a dream. Ah, a false awakening. But wtf, the dream seemed no different than the reality I was just experiencing!

But that’s not all.

At some point my wife decided she was going to get up to go to the bathroom after all this. I could tell she was having a restless sleep as well. I looked at the clock and it was about 5 am. I knew I had about an hour left to have a real obe before my alarm went off. So while she went to the bathroom, I sat up and exhaled deeply and then spontaneously started detaching from my physical body! I let it go and floated to the floor again like I was a heavy mist. I remembered this time that I don’t get very far when I try to move like I’m swimming through the air but have learned to rather set a confident intention or thought of my destination.

So I floated into the half bathroom attached to our bedroom and said “awareness now!” (like the advice I’ve been told) And it worked. Poof! I was in the kitchen standing on my own two feet, as if it was the physical reality. I took notice, and even said to myself, “oh that worked! Wow I’m here standing plain as day.” It felt really solid like I could feel my weight beneath me. It felt extremely real.

Then I realized the kitchen I was in was really nice. Bright and vivid and clean! The floor was a medium hardwood and there seemed to be a lot of space. But I remember the colors were very vivid just like the OBE reality the other morning when I was outside seeing intense fall foliage. Like it was hyper-real.

So anyway, what to do next?

I remembered I wanted to see my true self. I wanted to move up a dimension to more of the spirit realm, not so physical. So I stood in the middle of the kitchen floor and made the intention. I dissolved and went back to physical. Doh! What happened? Did I do something wrong?

I ended up back at home and saw a friend of mine who was over spending the night. I was looking for a snack I the cupboard, didn’t find anything and decided to go back to bed. I went upstairs and my blankets were strewn about the stairs and I had to recollect them and put them back in my bed. Strange, how did they get there?

My friend was joking with me, I remember him talking loudly and he had headphones on listening to some early morning talk radio program at high volume. I just wanted to go to bed and not talk.

I went back to my bedroom and my wife was done in the bathroom. I crawled into bed and laid down to go back to sleep. I remembered I forgot to journal my OBE, so I threw off the covers and grabbed my phone. I noticed the charger was unplugged from the wall and my phone wasn’t being charged. I thought, “ah shit, how did that happen?” I complained out loud to my wife and I started messing with my phone.

At some point I stood up and put my laptop (not my phone) on the dresser and it was blasting music. I realized it was loud and I turned it down. My wife questioned me why I wanted to turn it down. She had that look in her eye that she wanted to have sex. I grinned and explained that I didn’t want to wake my parents who were sleeping in the other room. She said she knew and hinted a bit more about doing it. I said, “oh uh ok did you wanna do it?” She smiled and I started getting turned on.

Suddenly right at this time my vibrating FitBit alarm went off. I woke up AGAIN! I thought I was already up! Apparently not. I had two false awakenings an OBE, and a bizarre body dysmorphia experience. I actually dreamt I had an OBE, but I was fully conscious. So strange.

My parents were really not actually spending the night and neither was my friend. We have no upstairs in our house either. I turned off my FitBit alarm and stayed in bed, there was no way I was getting up I knew I didn’t get much sleep.

But then I realized I never journaled this experience. So I threw off my covers and grabbed my phone again. It WAS on the charger and plugged into he wall this time. But the feeling of doing the exact same action I did only 30 minutes ago was really fucked up and eerie. I said to myself, “what IS reality anymore?” Who fucking knows!?